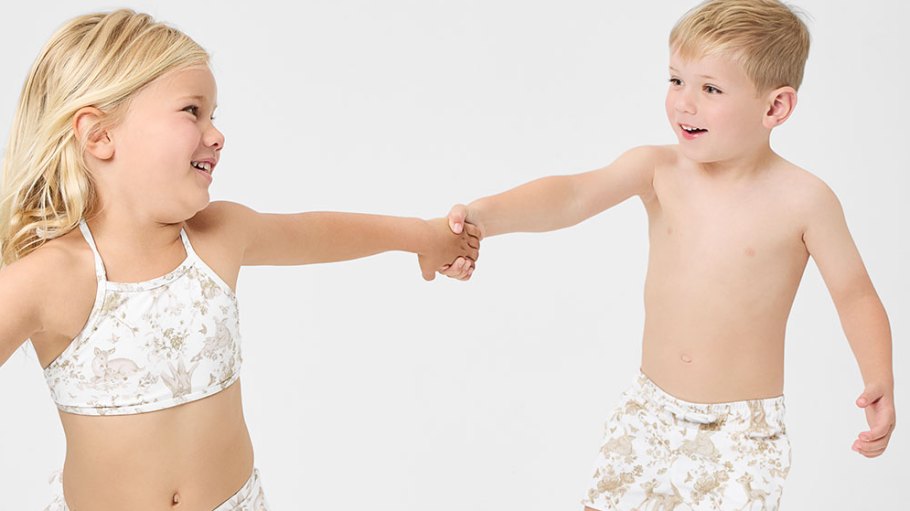 Gigi Hadid and Frankies Bikinis are diving into the children’s market with an assortment of children’s swimwear and loungewear called “Lil Frankies.” 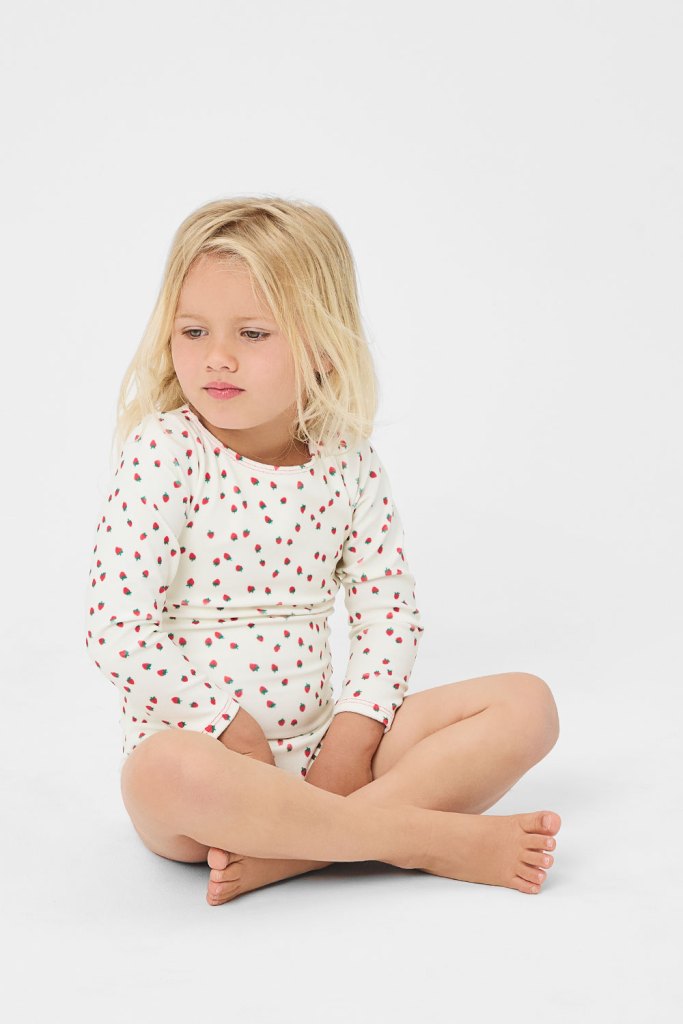 The collection — which was codesigned by Hadid as part of the limited-edition Gigi x Frankies Bikinis collaboration — marks the first time the Southern California-based brand has offered children’s swimwear.

“Lil Frankies is something I am so excited to be able to launch as a part of the Gigi x Frankies Bikinis collection,” Francesca Aiello, founder and creative director of Frankies Bikinis told WWD exclusively. “My mom is my best friend and has always played such a huge role in my life and in the building of this brand, and I think that this children’s offering is a fun way to pay homage to all of the amazing mothers out there and create a cute mommy-and-me moment.” 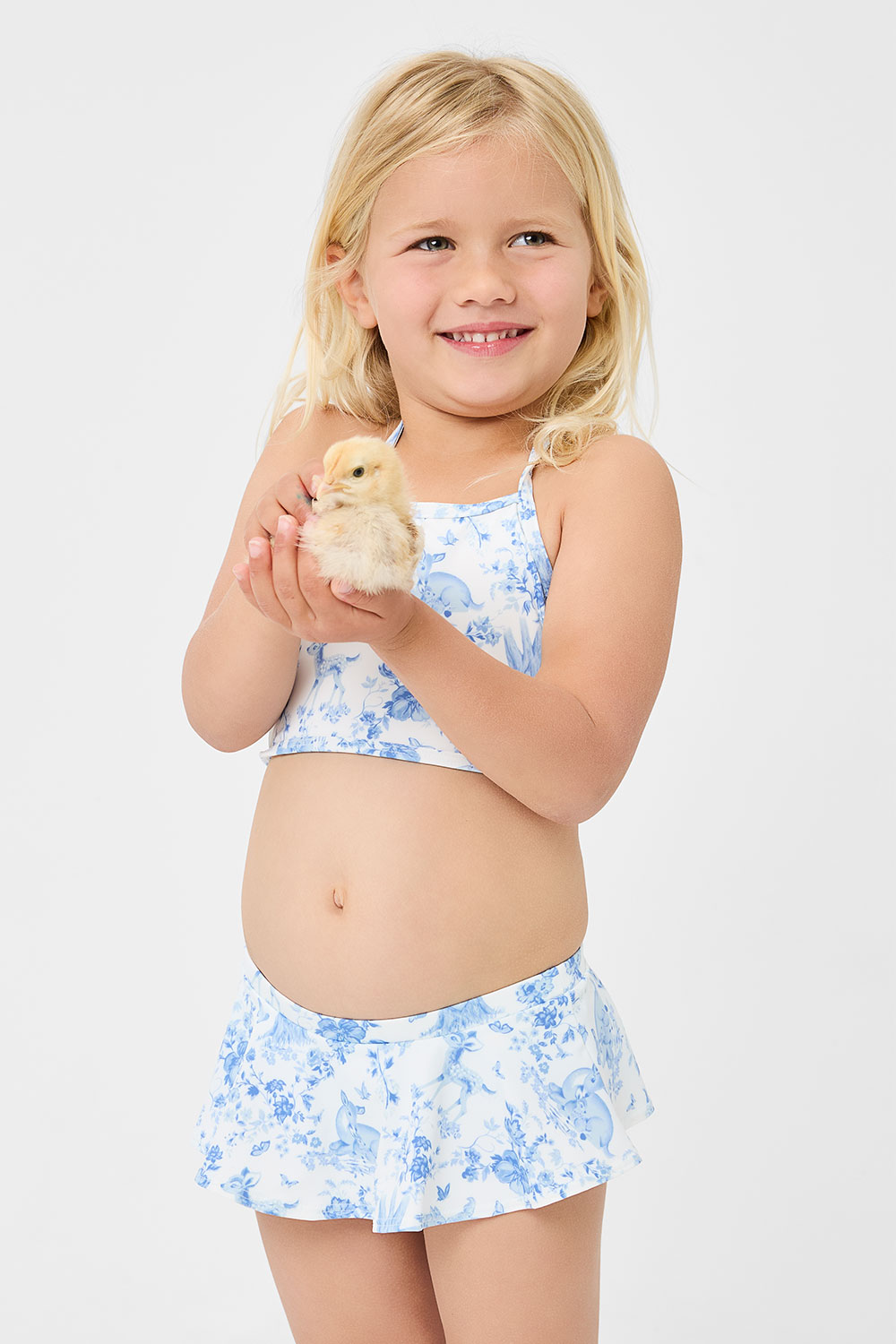 Nine silhouettes embody the mini collection, which is meant to invoke “memories of carefree summer days on the farm,” according to the company, thanks to details such as strawberry prints, ruffles, bows and a signature “Gigi x Frankies” logo embroidered on pointelle fabric in pastel hues and whites.

Pieces, for both little boys and girls, include bikinis, long-sleeve tops, board shorts, bodysuits, bucket hats and loungewear. And since the same colors, prints and fabrics in the children’s collection are available in the adult selection, shoppers can mix and match for mommy-and-me moments. (Or daddy-and-me moments.)

The limited-edition children’s assortment lands on Frankiesbikinis.com on May 11 — the same day as the limited-edition Gigi x Frankies Bikinis collection launches — followed by a second drop on June 2. Lil Frankies will be available in sizes 2T through 6T, ranging in price from $40 to $75.

Frankies Bikinis was started by Aiello and her mother in 2012 as a women’s swimwear brand. Since then, the brand has grown to include footwear, men’s swim separates, beauty, activewear, accessories and ready-to-wear, in addition to collaborations with names like Alo Yoga, streetwear brand Kith, model Sofia Richie, actress Hailee Steinfeld and tennis star Naomi Osaka.

In March, lingerie giant Victoria’s Secret bought a minority stake in Frankies for $18 million, hoping to grab a larger piece of the fast-growing swimwear market.