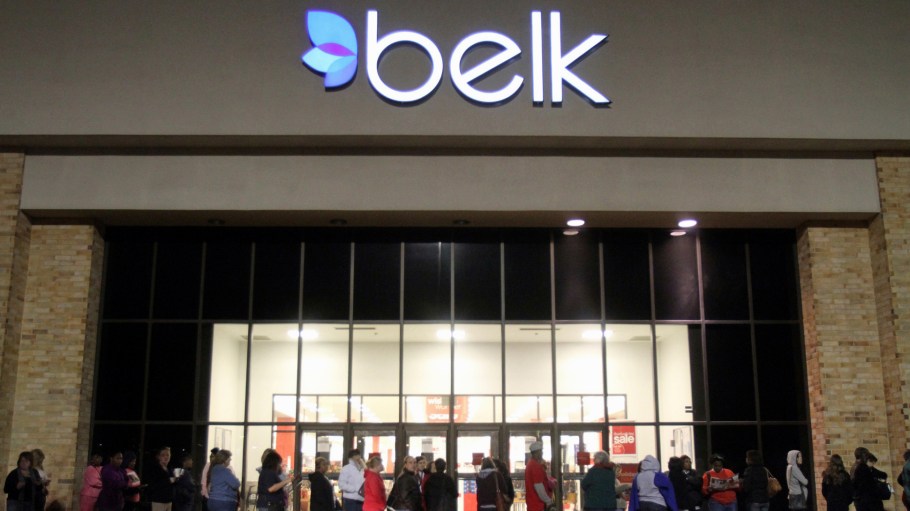 Belk said Patel left the company to pursue another interest but did not specify what that was.

Patel, prior to becoming CEO of Belk in July 2021, was its chief merchandising officer. Before that he was Belk’s executive vice president and general merchandise manager of men’s, home, kids and e-commerce. Before Belk he was senior vice president of men’s, young men’s, juniors and kids at Kohl’s. Prior to that, he worked for Lands’ End.

Belk is part of Sycamore Partners’ portfolio of brands that also includes Limited, Hot Topic, Lane Bryant, Ann Taylor and other retail brands. Sycamore, a New York-based private equity firm, bought Belk in November 2015 for about $3 billion. The business had been owned and operated by the Belk family. The business, founded in 1888, has about 300 stores in 16 states.

It’s long had a loyal following and successfully competed against national chains such as Macy’s and Kohl’s. However, the company went bankrupt in 2020 during the pandemic and was fast-tracked out of the Chapter 11 proceedings through a prepackage reorganization involving a reduction of debt and refinancing. There had been some industry speculation about the chain’s lagging performance, which would have been compounded by the health crisis.