The result is a triumph. Cool It Down is sprinkled with production quirks that feel exhilaratingly fresh—the glittering funk of “Fleez,” the icy synth stabs of “Wolf,” the clipped, rattling beat of “Blacktop”—while still unmistakably Yeah Yeah Yeahs in its restless ambition and lyrics that balance bravado with tenderness. After such a long hiatus, did the stakes feel higher? “Life just feels so high stakes these days, you know? Everybody’s still quietly reeling from the past few years under the surface,” says O, noting that the closest parallel to the “uncertainty and lack of control” that she felt making Cool It Down was when the Yeah Yeah Yeahs released 2003’s Fever to Tell in the aftermath of 9/11 in New York City. Still, despite the epic, widescreen nature of the songs—“Spitting” touches on the climate crisis, while album closer “Mars” serves as a spoken-word lullaby inspired by O’s son watching the night sky—her approach to songwriting, and her ability to write a lyric at once cryptic and strangely profound, remains as instinctive as ever. 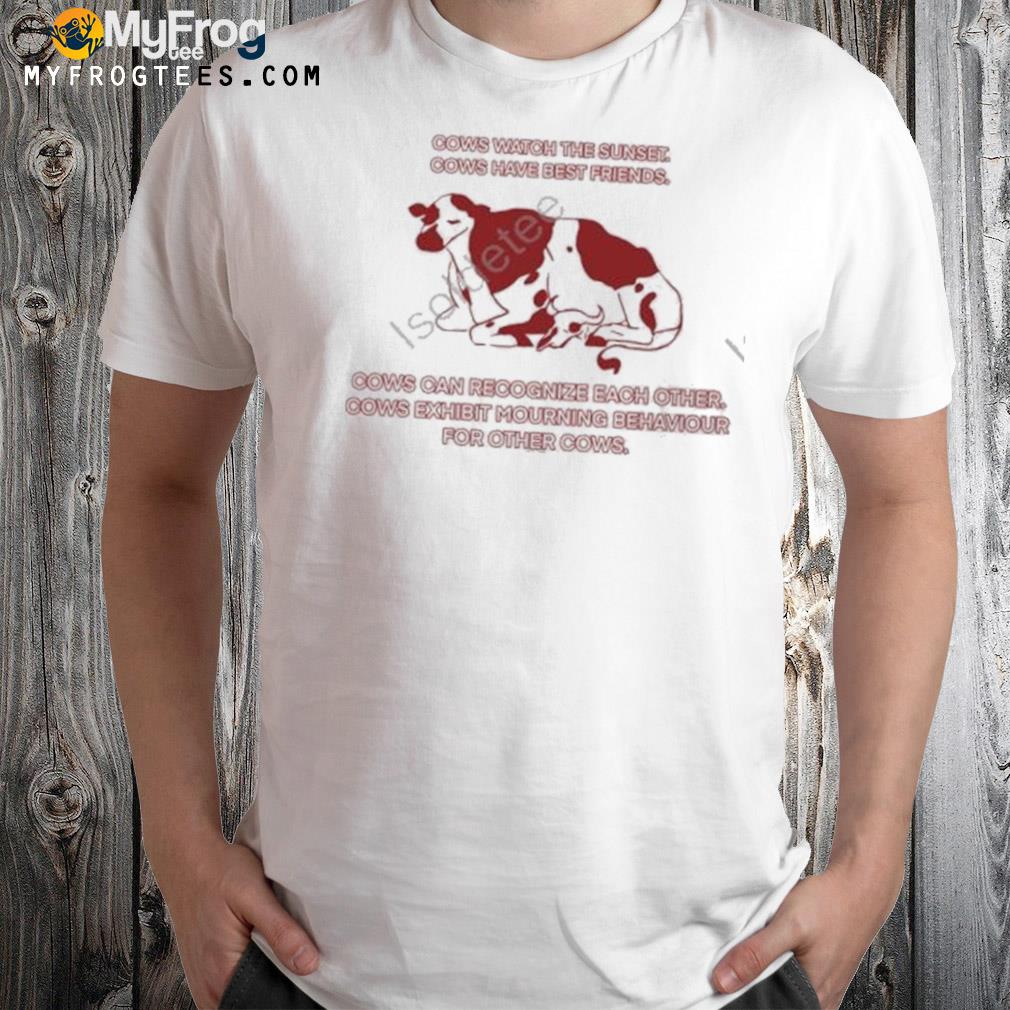 Since the band’s earliest gigs on the Lower East Side at the turn of the millennium (the riotous energy of which is memorably captured in Meet Me in the Bathroom, a recent documentary on the New York indie scene of that period), O’s stage presence has maintained an electric, elemental quality that was in full force at the gigs the band played—first in Forest Hills, then at the Hollywood Bowl in Los Angeles—to kick off their Cool It Down dates. Not only was their return to the stage a cathartic moment for longtime fans, but it also brought to life a record that the band recorded in a frenetic burst of energy during the summer of 2021, as they reemerged from lockdown. “I felt so joyful it was almost explosive, you know,” O says of the writing process. “Everything that I’d bottling up during the pandemic, and really everything that had been percolating for nine years before that, all came out at once.” 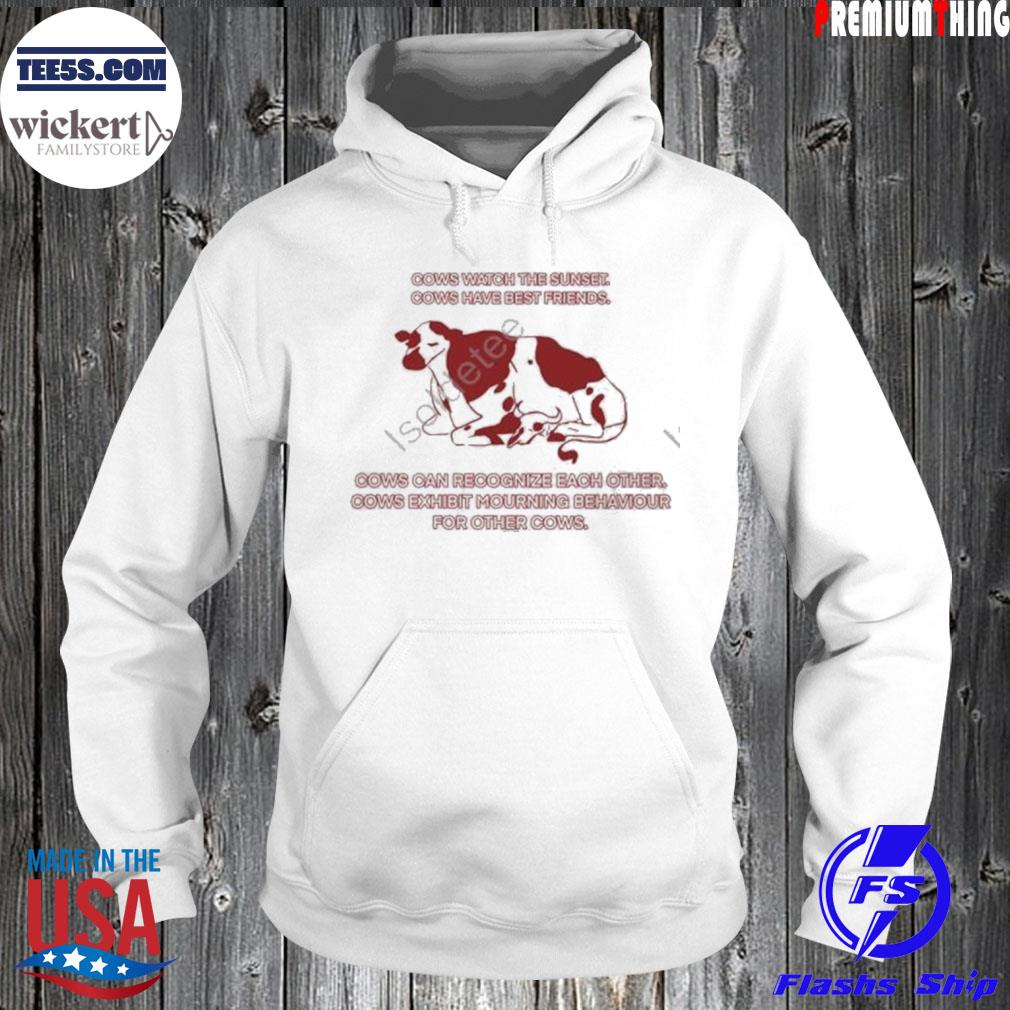 Earlier this month, 14,000 Yeah Yeah Yeahs fans thronged the pit and lined the seats of Forest Hills Stadium in Queens for the band’s first hometown show in four years. And as the thundering glam-rock stomp of “Spitting Off the Edge of the World”—the lead single from their fifth album and their first in nine years, Cool It Down—erupted through the stadium’s speakers, Karen O stepped onto the stage, shrieking: “We’re the Yeah Yeah Yeahs, and we’re back!” Wearing a headpiece dripping with red tinsel and swaying and twirling her enormous black cloak like a high priestess, the crowd was under her spell within moments.

Home: Tee5s Clothing Store
This product belong to duc-truong and you can see more user info: