No wonder, then, that a four-day concert residency—held at New York’s Radio City Music Hall—by the chief architect of these magical and enduring tunes drew out a passionate and gleeful crowd this week. Attendees—who mostly appeared to be in their twenties—were buzzing as they filed into the venue, excited to experience Hisaishi lead a symphonic concert of his most popular Ghibli numbers. The composer is a star in his own right. Hisaishi, whose real name is Mamoru Fujisawa, has worked on the music for all but one Studio Ghibli film released since 1984. But his work and impact can also be felt across Japanese film, television, and even video games. He has scored over 100 works in his lifetime. 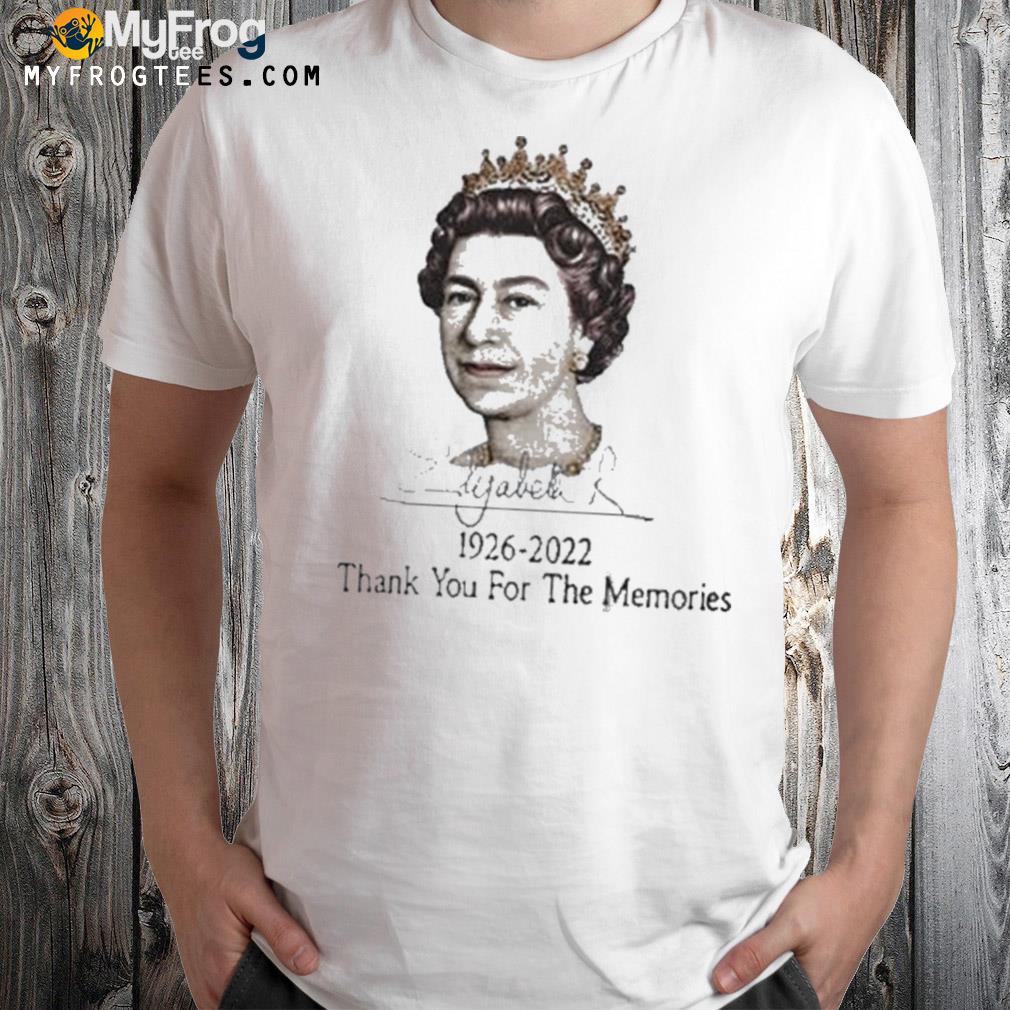 The concertgoers came out in full force for the shows, which had originally been scheduled to take place in January, but were rescheduled due to COVID. There were a litany of Ghibli costumes on display—including someone who cleverly dressed up as the literal castle from Howl’s Moving Castle. There were also more subtle Ghibli influences, with the bounty of large hair bows, knee-high socks, and prairie dresses coming off as considered approximations of the Ghibli aesthetic rather than explicit rip-offs. One guy walked in wearing a shirt from last year’s much-hyped Loewe x My Neighbor Totoro collection. The lines between cosplay, merchandising, and fashion were blurred in the best ways possible. 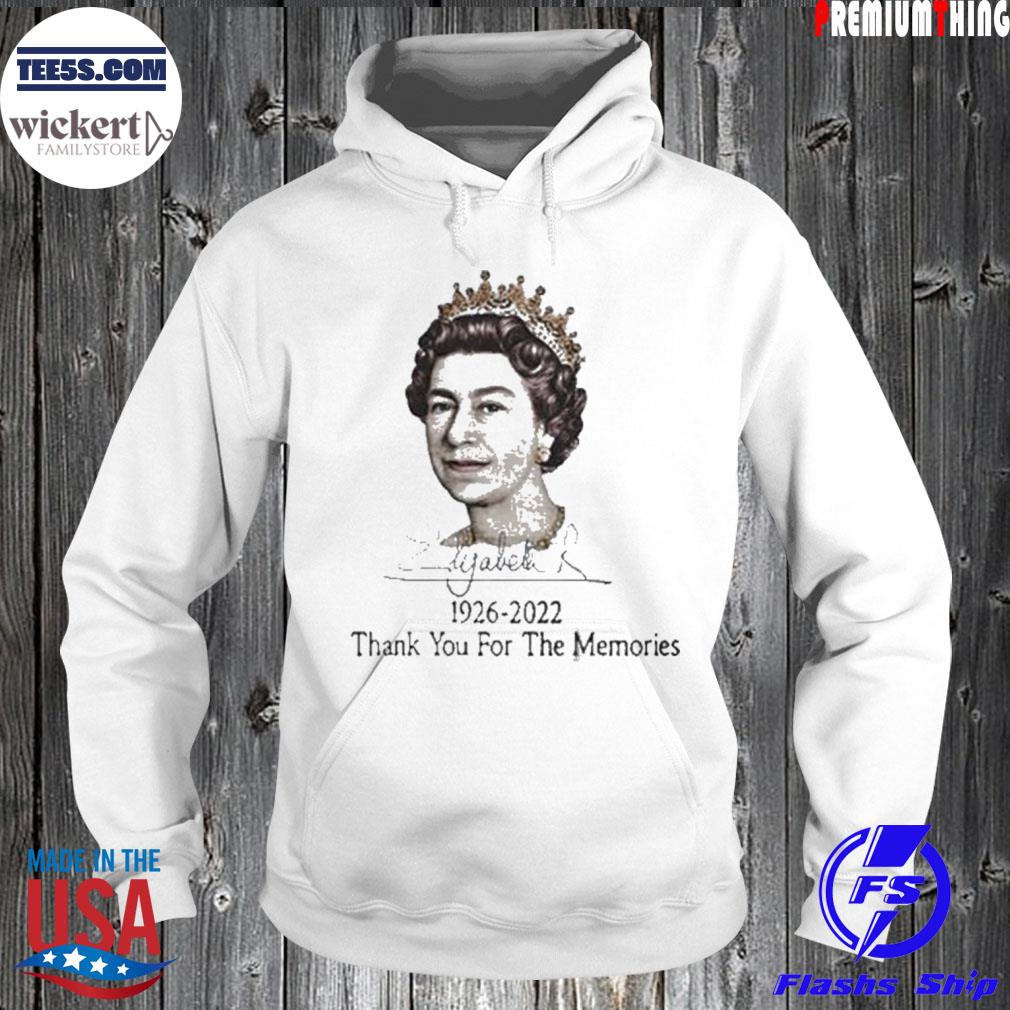 Everyone was ushered to their seats, the lights dimmed, and the delightful hum of instruments warming up rang out. Polite applause. No photography or video was allowed throughout the show. The prohibition made sense, artistically. There are no cellphones in Studio Ghibli films. It feels like it’s been approximately 10 years since the last episode of And Just Like That…, the Sex and the City reboot that gave us all brand-new street style to analyze, endless Steve reflections, and, of course, Che Diaz, but in actuality, only six months have elapsed. How? How is that possible? Luckily, there’s news out of the And Just Like That… universe today, reminding us all that a second season is imminent. This is news for real “who-should-Carrie-be-with” heads only, I must caution: On Thursday, it was reported that actor John Corbett will be reprising his role as Carrie’s ex-fiancé Aidan Shaw when the show returns. Although the casting choice might sound like a last-minute shuffle to make the audience forget about Mr. Big, it’s actually been in the works since last year—sort of. “I’m going to do the show,” Corbett told the New York Post in April 2021, adding, “I think I might be in quite a few [episodes].” This, it turns out, was an elaborate joke that SJP was in on, but even after appearing in absolutely zero episodes of the first season, there’s no reason Aidan can’t show up to save the day (and steal Carrie’s heart) in time for Season 2.