Spencer says Bashir originally told Diana that she was being watched by MI6 (the British equivalent of the CIA). But he had told Spencer it was the MI5 (the equivalent of the FBI). “I also felt, in this meeting, that I was listening to a man who was not telling the truth. He was overexcited but also shifty,” Spencer told Dyson. “The straight fact was that the things he had told me during our meetings at Althorp did not fit with what he was telling Diana now.” (Bashir denies all of this: “I believe that much of it is probably fabricated, and as to the claim that it was written contemporaneously, for all these pages to have been the subject of that meeting—my recollection, that meeting was fairly brusque and fairly short.” Dyson counters: “I am satisfied that Mr. Bashir said most, if not all, of the things that are recorded in Earl Spencer’s notes.”) 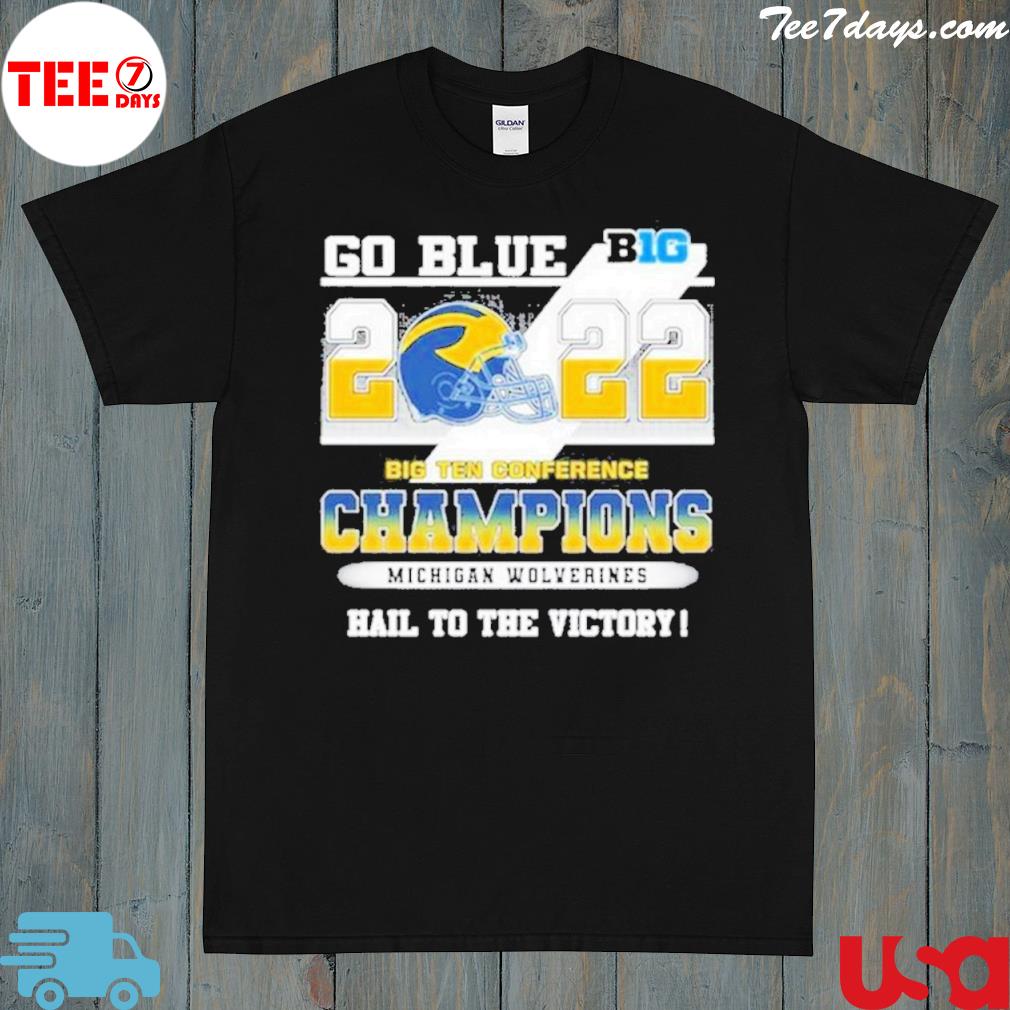 Diana decided to go ahead with the interview. It revealed bombshell after bombshell. She admitted to self-harm (“I did inflict upon myself. I didn’t like myself. I was ashamed because I couldn’t cope with the pressure”), an eating disorder (“I had bulimia for a number of years”), and an affair with James Hewitt (“I was in love with him”). The viewing figures for the November 20, 1995, broadcast totaled an estimated 23 million people—nearly half of the United Kingdom’s population at the time. Almost immediately, alarm bells about the interview began to ring for a number of those involved. The graphic designer, realizing what the fake bank statements were for, reported his concerns to higher-ups at the BBC. Senior executives confronted Bashir in December 1995. He admitted to making them up but said he never showed them to Diana, a position he has continued to maintain. He even produced a note written by Diana herself: “Martin Bashir did not show me any documents nor give me any information that I was not previously aware of,” she wrote. “I consented to the interview on Panorama without any undue pressure and have no regrets.” (Dyson believes this letter is a genuine one.) The BBC trusted Bashir.Other newspaper reporters also sensed something fishy. In March 1996, The Mail on Sunday, tipped off by the graphic designer, wrote to Earl Spencer asking him for comment on a story about Bashir’s forged documents. He declined to comment, as he didn’t want to undermine his sister’s interview. 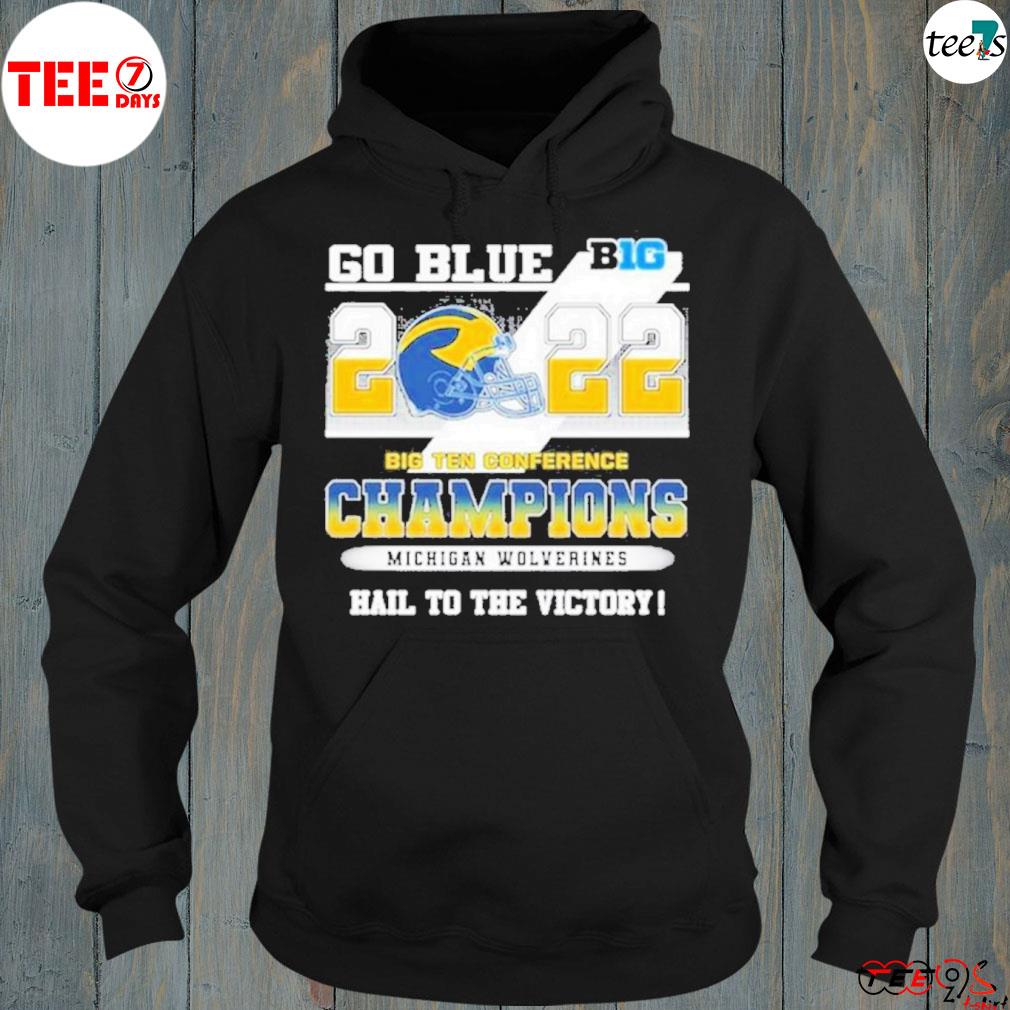 Then, The Mail on Sunday approached the BBC. When the BBC began questioning Bashir about the allegations again, he eventually admitted that he had shown the documents to Lord Spencer. Still, Bashir was never officially reprimanded, nor was any wrongdoing publicly confessed. Lord Dyson believes, at this point, the network began “covering up.” On April 7, 1996, The Mail on Sunday ran an explosive story: “Diana’s BBC Man and Fake Bank Statements.” Yet with no admission from the BBC or comment from Spencer, they were unable to prove he or Diana ever saw them. The story fizzled out over time. It would be almost 25 years later, in October 2020, when two Sunday Times reporters finally cracked the case. “It was hailed as the greatest tell-all interview of the 20th century, but 25 years after Diana, Princess of Wales bared her soul on Panorama, fresh allegations have emerged that the BBC obtained the scoop under a false pretext and by using fake bank statements,” they wrote. “Martin Bashir, the journalist who interviewed Diana in 1995 after the collapse of her marriage to Prince Charles, has also been accused of exploiting the princess’s fears that her private conversations were being bugged by the secret services to garner a secret meeting.” Amid the outrage this generated in the wider British press, the BBC finally announced its independent inquiry by Dyson.